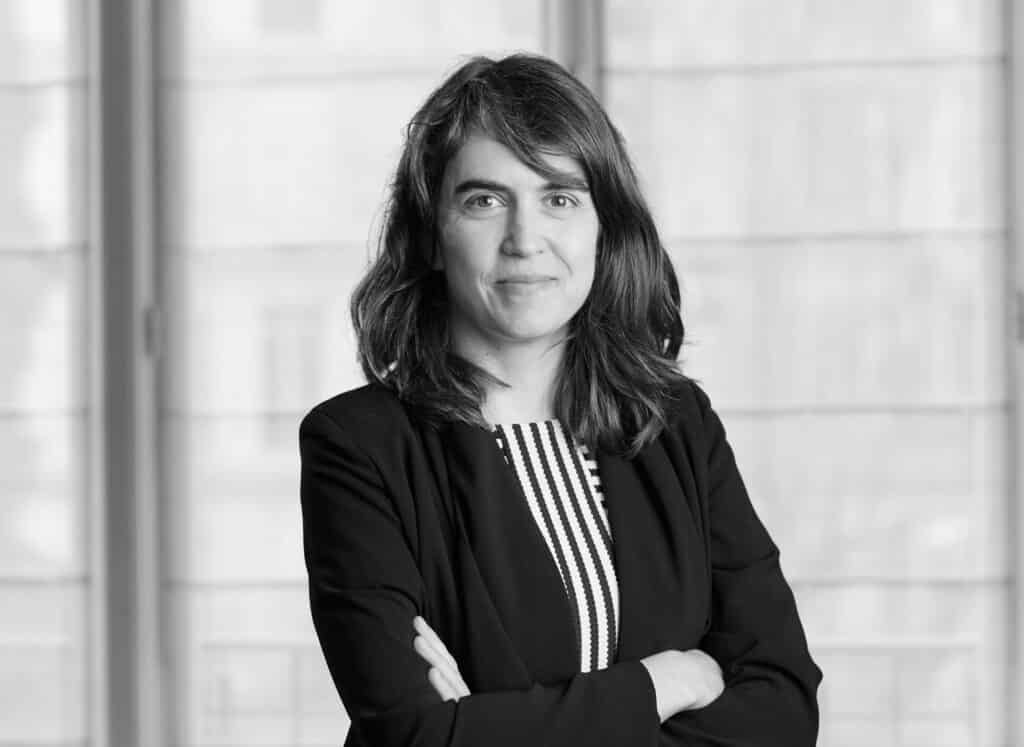 Réka has been involved in complex international commercial and investment arbitration proceedings under various arbitration rules and laws. Réka has experience in the fields of construction, energy and aviation.

Prior to joining Archipel, Réka was counsel in the Office of Professor Pierre Tercier. She was also a senior lecturer at the MIDS Geneva LL.M and worked as an associate in a law firm in Vienna, Austria.

Réka is fluent in English, French and Hungarian and has a very good command of German.