The revision of arbitral tribunals’ jurisdiction – a Swiss-French dichotomy 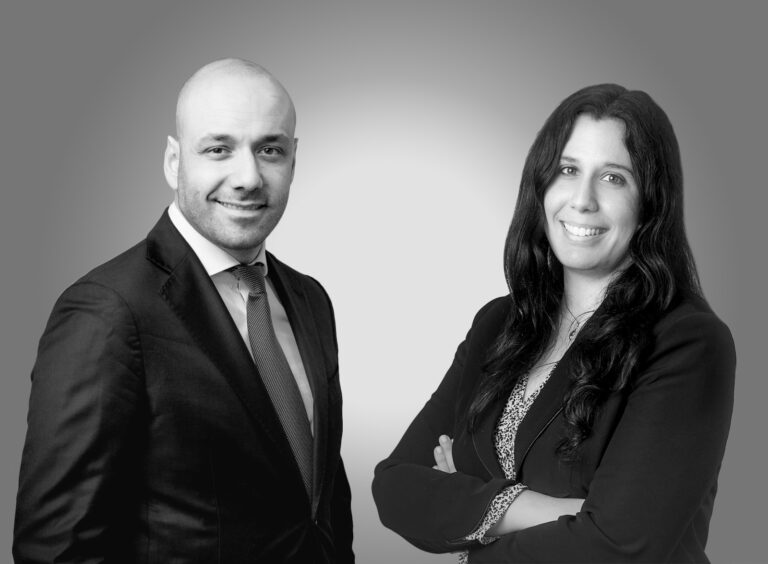 In their most recent decisions, the Swiss Federal Tribunal and the French Cour de Cassation respectively have significantly diverged from each other regarding the possibility for national courts to consider new factual elements in determining an arbitral tribunal’s jurisdiction.

In a decision dated 2 December 2020, the French Cour de Cassation distanced itself from its previous (and longstanding) case law, finding that parties are entitled to raise new arguments and produce new evidence pertaining to an arbitral tribunal’s jurisdiction. In the case at hand, the appellants had presented new factual arguments relying on two articles of the U.S.-Poland Bilateral Investment Treaty, which they had not raised during the arbitral proceedings to challenge the arbitral tribunal’s jurisdiction.

Prior to the Cour de Cassation’s decision of 2 December 2020, the case law of the Paris Court of Appeal had been rather restrictive, limiting a court’s review of an arbitral tribunal’s jurisdiction to evidence actually produced in the course of the arbitral proceedings. This new decision of the Cour de Cassation leaves much argumentative flexibility to the parties, to some extent allowing them to modify their strategy on jurisdiction after the arbitral proceedings. Still, the exact scope of this decision remains to be determined, as the Cour de Cassation did not specify, for instance, whether the ability to present new arguments could also apply to other grounds of annulment under French law.

By contrast, Swiss courts have followed a rather restrictive approach as it pertains to the possibility to challenge arbitral decisions on grounds and facts not previously raised. In a decision dated 18 May 2020, the Swiss Federal Tribunal not only reaffirmed its position that parties are not entitled to raise new arguments, but further clarified that, when assessing an arbitral tribunal’s jurisdiction, the court’s review is limited to the objective consent to arbitrate (i.e. the parties’ presumed agreement to arbitrate in the eyes of a third reasonable person) and rejected the possibility to review the arbitral tribunal’s assessment of the parties’ subjective consent (i.e. evidence related to the parties’ actual agreement to arbitrate). This finding is in line with the traditional approach of the Swiss Federal Tribunal under the Swiss Private International Law Act (PILA), according to which Swiss judges cannot review factual findings, unless the decision presents a ground for annulment or in the exceptional situation where novenas (new facts or evidence) have emerged and can be taken into account.

It should be noted that the newly introduced Art. 190a PILA (entered into force on 1 January 2021) allows parties to invoke relevant facts or conclusive evidence which they had been unable to invoke in previous arbitral proceedings in seeking a revision of an arbitral decision. Yet, this new provision does not entitle parties before Swiss courts to raise arguments which they could have presented during the proceedings (see our previous newsletter on the required standard of “due diligence”). Therefore, it does not appear likely that Art. 190a PILA will substantially affect the self-restrained approach thus far taken by Swiss judges when deciding on annulment and revision requests.

In all, while the new approach adopted by the French Cour de Cassation seems to leave space for more ex post control of arbitral awards through the newly recognized capacity of French judges to review factual evidence, the Swiss Federal Tribunal has insisted on its general willingness to facilitate the recognition of arbitral awards, and its overall openness towards international arbitration. 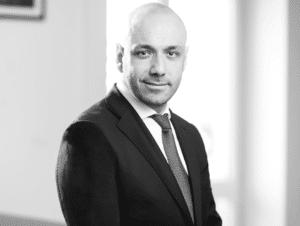 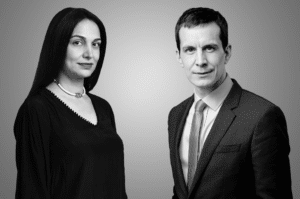 Brexit over – continent not really cut-off 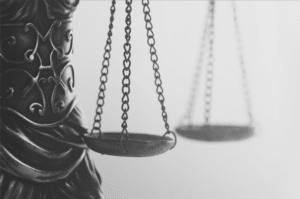 France widens the scope of enforcement