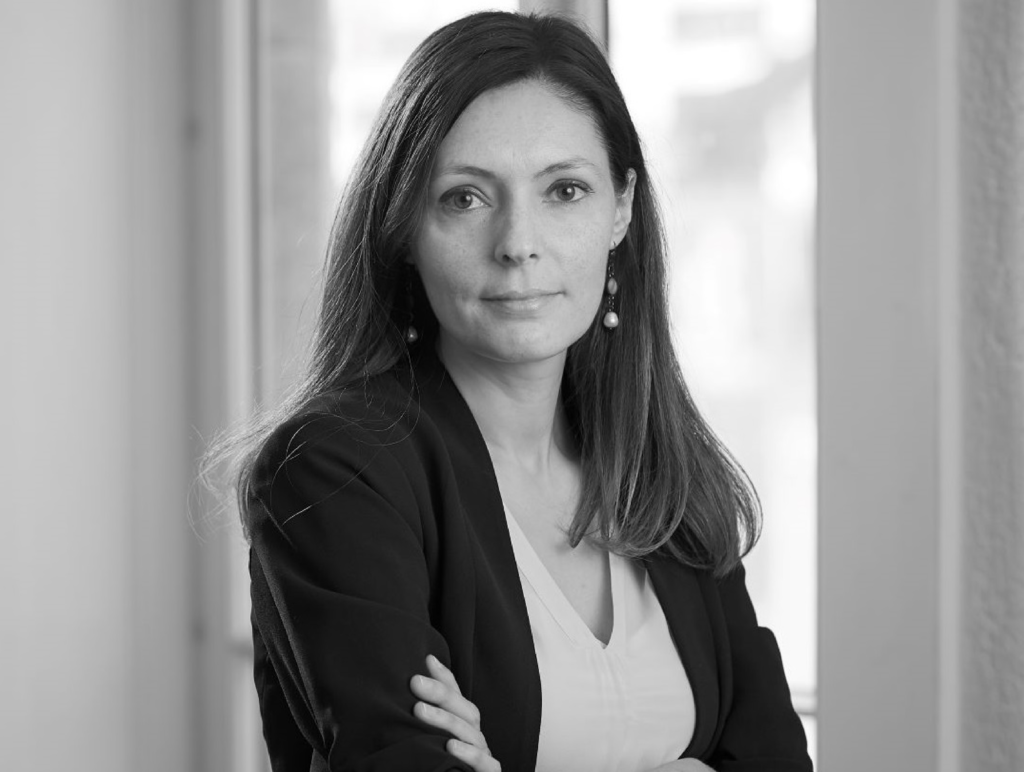 Laurence has been involved in a number of complex international proceedings in the energy, construction, real estate, engineering, telecommunications and services sectors, under the main arbitration rules. She also has experience in large cross-border litigations, including asset recovery and enforcement proceedings.

She is an active member of several professional associations. She is, among others, a member of the Executive Committee of the Russian and CIS Arbitration Network (RCAN) and the President of the Legal & Tax Chapter of the Joint Chamber of Commerce Switzerland-CIS countries (JCC).

Laurence is a dual qualified lawyer (France and England & Wales) and is registered to practice in Geneva. She holds a Master in International Commercial Law from the University of Paris I Panthéon – Sorbonne (2003), as well as a Master’s degree in French Business Law and a postgraduate diploma in Russian Law from the French-Russian program of the University Paris X Nanterre (2002).

Laurence practices in French and English and has a good command of Russian.

Laurence [...] is a remarkable strategist. Smart, pragmatic and trustworthy, with trilingualism destined to make her a key lawyer in the Russian-speaking arbitration market.

Laurence is a very bright lawyer, extremely responsive and engaged, with remarkable experience in international arbitration

Rising star with experience in Russia and wider CIS disputes