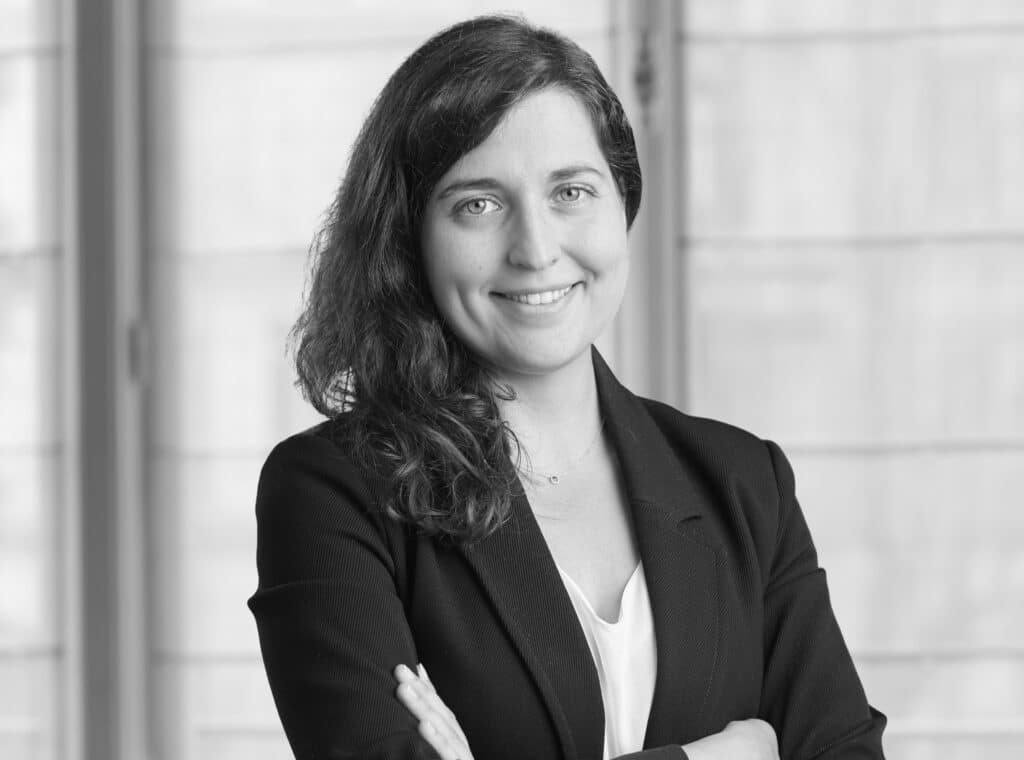 Joanna Didisheim specializes in domestic and international litigation, in the areas of commercial law and white collar crime.

Joanna is a lawyer admitted to the Geneva bar. She is mainly active in the field of complex litigation in civil and criminal matters, in particular cases with international public and private law elements, including international mutual legal assistance.

She has joined Archipel as an associate in 2022. She previously practiced litigation in Geneva with LALIVE SA, first as a trainee lawyer and then as an associate, from 2018 until 2022. Joanna also worked as an academic associate in legal affairs at the Embassy of Switzerland in the United States of America. During her studies, she was a research assistant to Professor Ernest at the University of Zurich from 2014 to 2016.

Joanna is fluent in French and English, and has a good command of German and Spanish.

Rising star with experience in Russia and wider CIS disputes