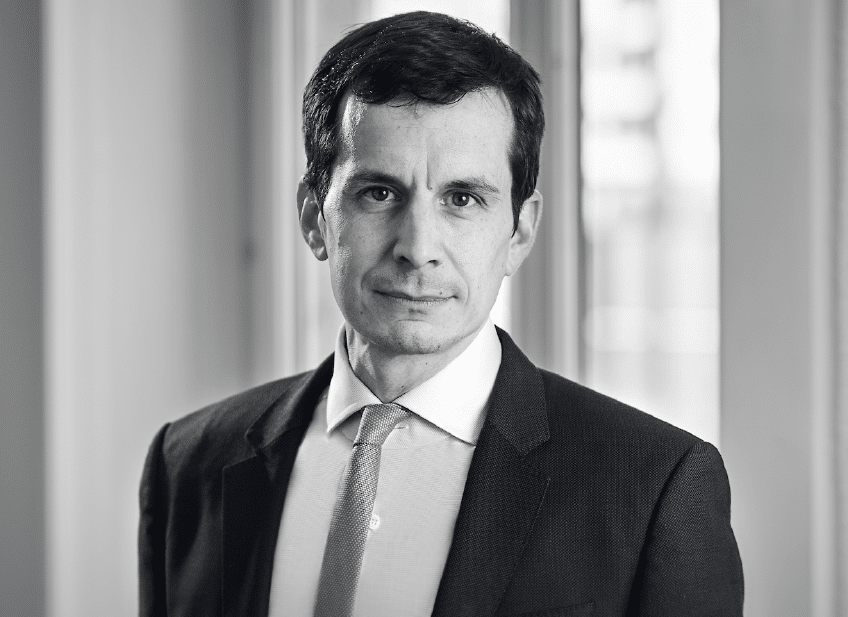 He also advises clients on international contracts, with a focus on sales and art law.

Guillaume is an Avocat à la Cour and registered to practice in Paris and Geneva. He holds a postgraduate degree in international law from the University Paris II (2001), a DEJA in English & American law (1999), and an LL.M. from the University of Essex (2000).

Prior to joining Archipel, Guillaume practiced within the arbitration teams of international firms in Paris and Geneva. He was also Legal Counsel at the Permanent Court of Arbitration in The Hague (2005-2008).

Guillaume practices in French and English.

Guillaume Tattevin stands out as a very committed and very thorough practitioner. He will find time to find the best solution for his clients.

Guillaume is an intellect and strategist of the law.