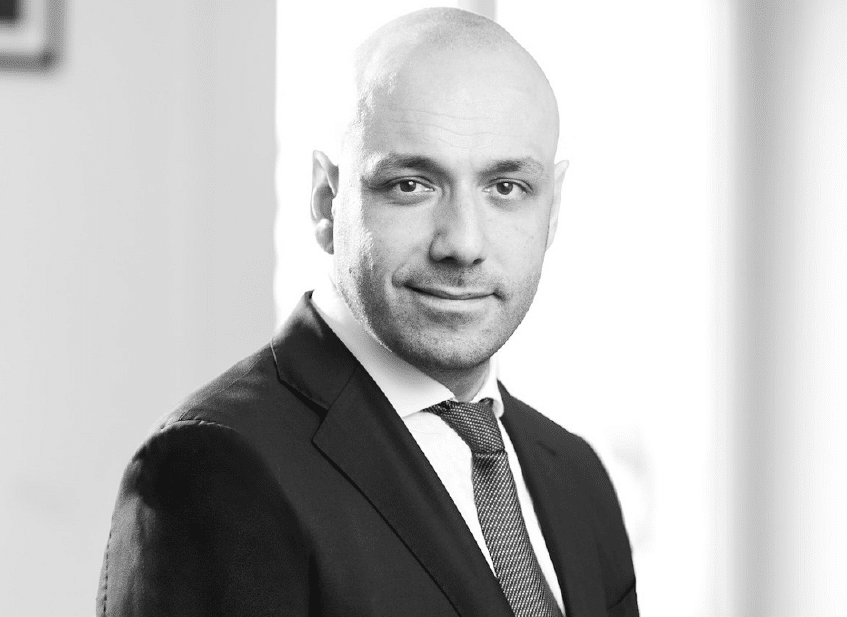 Giulio Palermo is an arbitration specialist qualified in Switzerland, Italy and Spain.

He mainly acts as counsel and also sits as an arbitrator (in matters including transnational sales contracts, shareholders’ agreements, agency, distribution and license agreements, joint ventures, post M&A disputes, construction, sport etc.) and he has been recently voted as the most highly regarded arbitration practitioner in Europe by Who’s Who Future Leaders. Clients and peers single him out as “an excellent lawyer with unquestionable advocacy skills” who “tackles complex issues with ease and is a pleasure to work with”.

Giulio is a CEDR-accredited mediator and advises clients on contractual matters, pre-arbitration/litigation assessments, negotiations and mediations.

He is also deeply involved in sports disputes, with a special focus on disciplinary matters. In particular, he regularly represents clients before the CAS and is a member of the Sport Resolutions’ International Panel of Arbitrators and Mediators. Moreover, in his role as UEFA Ethics and Disciplinary Inspector, he represents UEFA in proceedings before the latter’s internal disciplinary and appeal bodies. He is also the President of the Commission for the Drafting of the Code of Best Practices in Sports Arbitration of the Spanish Club of Arbitration.

Before joining Archipel, Giulio practiced arbitration in Geneva with Lalive, in Madrid with Juan Fernández-Armesto and in Paris with the ICC International Court of Arbitration. He initially trained with Barbera & Associati in Rome practising domestic and cross border commercial litigation.

An excellent lawyer with unquestionable advocacy skills [who] tackles complex issues with ease and is a pleasure to work with.